The Fontaine Project is located approximately 20 kilometres south west of the historic town of Barkerville, which was the epicenter of the original Cariboo Gold rush starting around 1860. Since the original gold rush, historic gold production in the Cariboo Mining District has been approximately 3.8 million ounces, 2.0 million from placer production and 1.8 million from lode deposits. Few people, even in the mining industry are aware of the potential that still exists in this historic district. At its peak in the 1860’s, Barkerville was one of the largest communities in Western North America. Placer gold mining still thrives in the area, but the lode gold sources along many of the gold-bearing streams has not been clearly identified.

Green River negotiated the purchase of the core part of the Fontaine Project along with a package of placer claims in March of 2019. Simultaneous with the purchase, the Company staked the surrounding mineral claims resulting in a land package of almost 90 square kilometres. 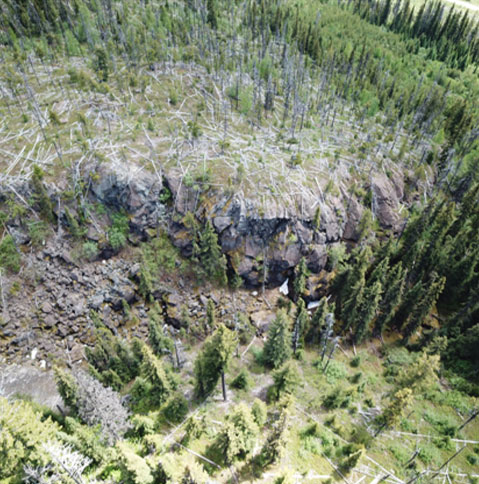 The Fontaine Project straddles an 18-kilometre length of the Quesnel, Barkerville and Slide Mountain terranes. Green River is primarily targeting sediment-hosted vein type deposit mineralization in the Quesnel Terrane similar to that found at the nearby Spanish Mountain deposit (measured and indicated resources of 4.1 million ounces of gold grading 0.47 g/tonne gold). Within the Barkerville Terrane, the Company is targeting vein and replacement style gold mineralization that is known to exist. Gold mineralization target styles in the Slide Mountain Terrane include metabasalt-hosted vein deposit types that the Company believes could have similar grades and sizes to those of the Cassiar District high-grade deposits in northern British Columbia, with the largest being the Main Mine, which produced 150,000 ounces of gold averaging 17.14 g/tonne gold.

Between the early 1970s and early 1990s, sporadic work was carried out on the Fontaine property consisting of prospecting and sampling bedrock and overlying soil horizons. Several showings were identified as a result of this work with anomalous gold and silver values.

The Company believes potential lode gold mineralization within the Fontaine Project area may share many characteristics with orogenic gold deposits typically found in the Cariboo Mining District where gold mineralization is associated with orogenic silica-carbonate-sericite-pyrite stable fluids moving along secondary permeability induced by the interaction of metamorphic fabrics, sublayer-parallel strike-slip faults, contacts between lithological units, and rheological contrasts between lithologies.

On May 4, 2021, Green River announced a UAV-MAG Airborne Geophysics Survey on its Fontaine Project.   The survey, which is already underway, is being flown by Pioneer Exploration Consultants Ltd. (“Pioneer”), a leading Canadian geophysics provider.

Pioneer will carry out the survey using DRONE-MAG technology.

An important step for the Fontaine Project which has not seen modern exploration.

The proposed magnetic survey will cover the entirety of the Fontaine Project area to identify high priority drill targets.

The new survey will help better identify high-priority, cross-cutting features, and structures at the Fontaine Project. Identification of these features will help define and identify drill targets for our anticipated drill program.

Pioneer uses the GEMSystems™ GSMP-35U/25U which was the first lightweight, high sensitivity, magnetometer specifically designed for UAVs and DRONE-MAG surveys. Pioneer’s sensors are based on GEM’s popular optically pumped Potassium Magnetometer system, which offers absolute accuracy, gradient tolerance, and the highest sensitivity available in the industry.

The advanced processing such as inversion and basic geological interpretation results are expected within 4 weeks from completion of the DRONE-MAG survey.

Kyle Townsend, Green River Gold Corp.’s Mine Manager comments, “We look forward to conducting this airborne geophysical survey with Pioneer Exploration Consultants Ltd., a leading Canadian geophysics provider. The survey will be extremely useful for interpreting possible gold-bearing features for surface and near-surface exploration at the Fontaine Project, which has not seen modern exploration. Moreover, we will soon announce our surface and near-surface campaigns for calendar Q2 and Q3 of this year”. 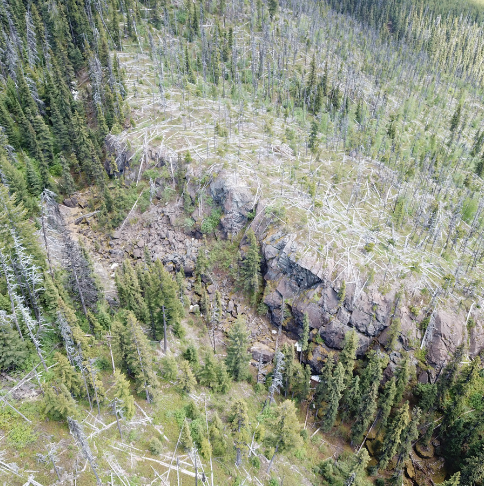 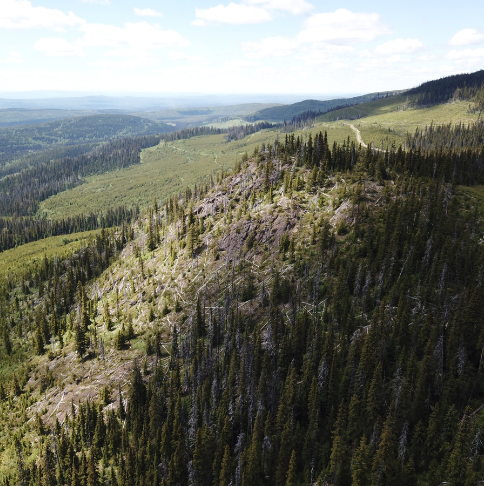 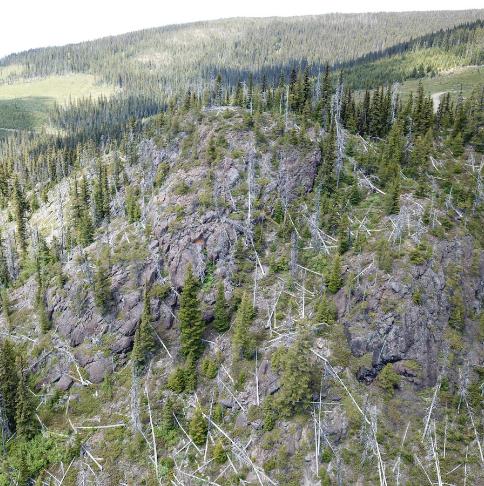 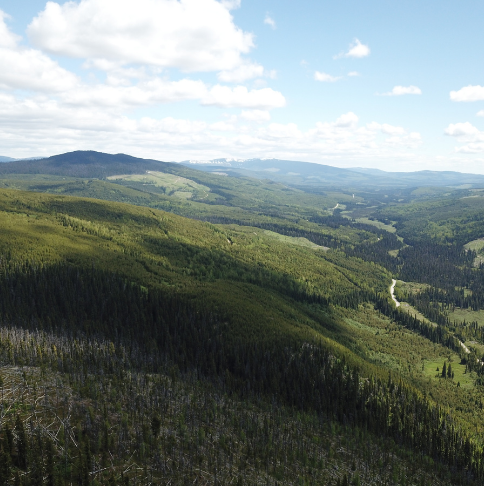 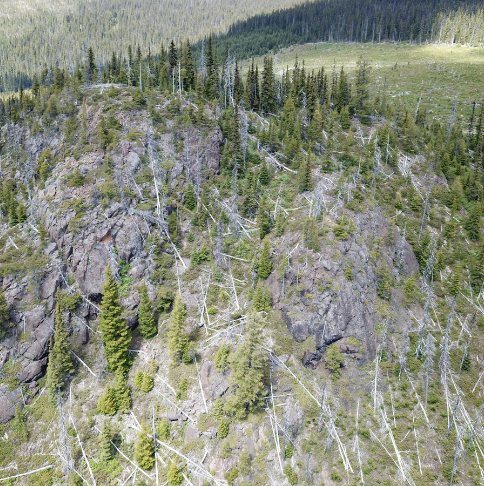 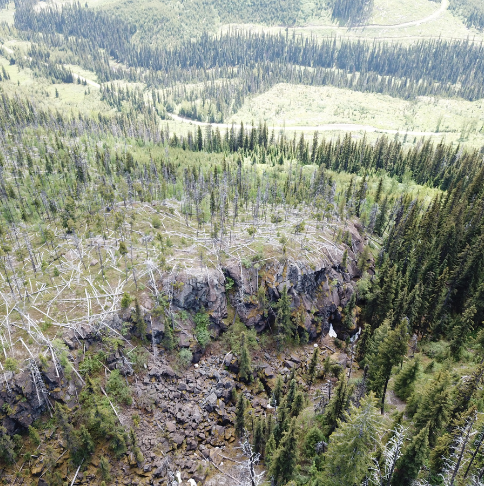 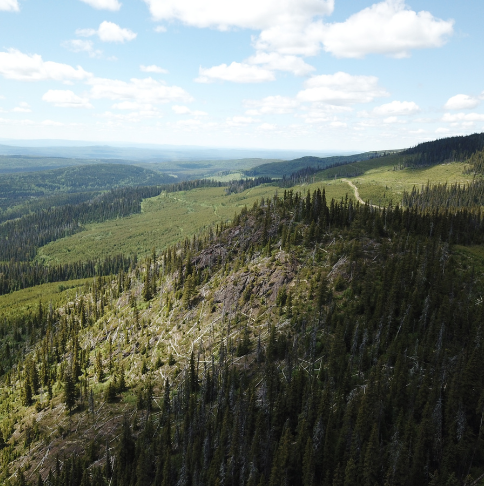 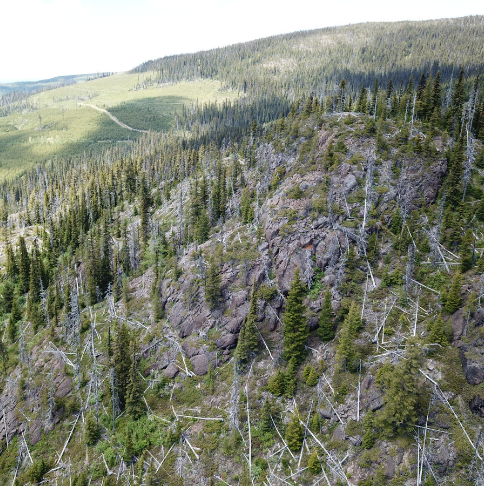 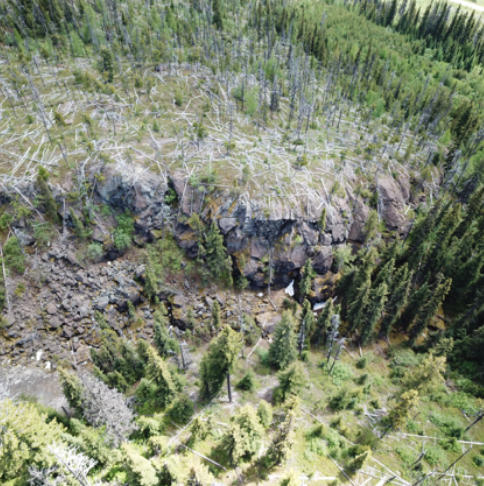 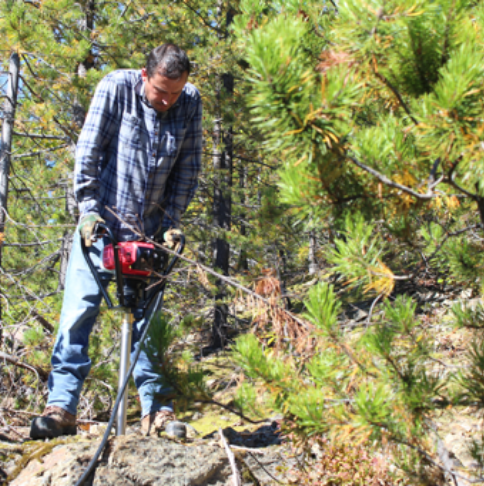 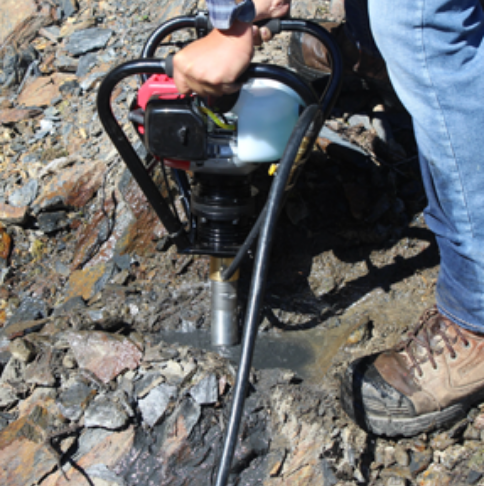 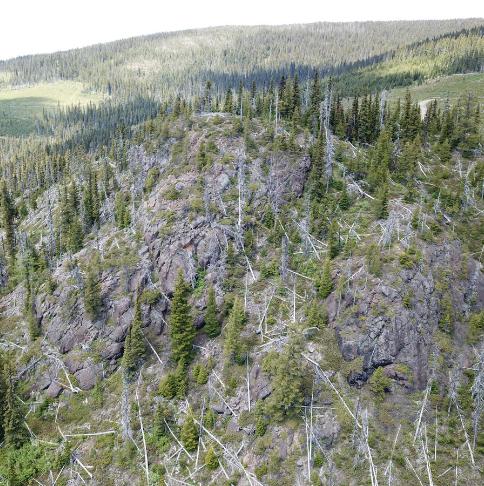 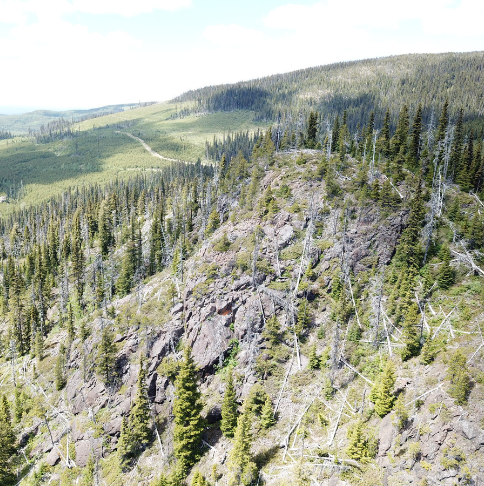 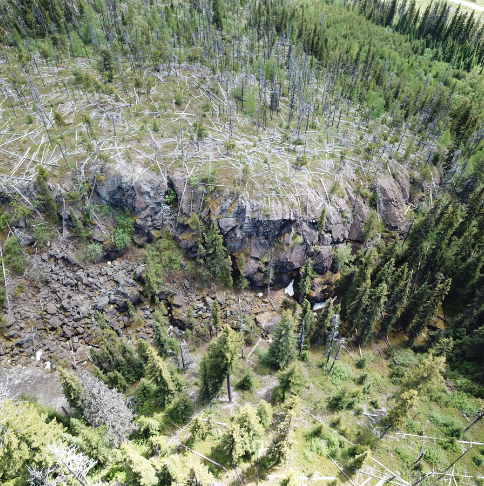 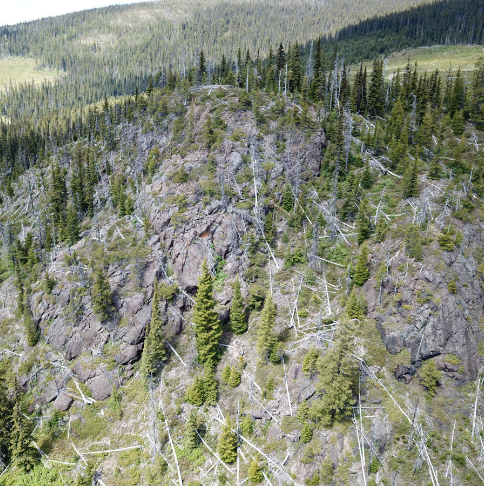 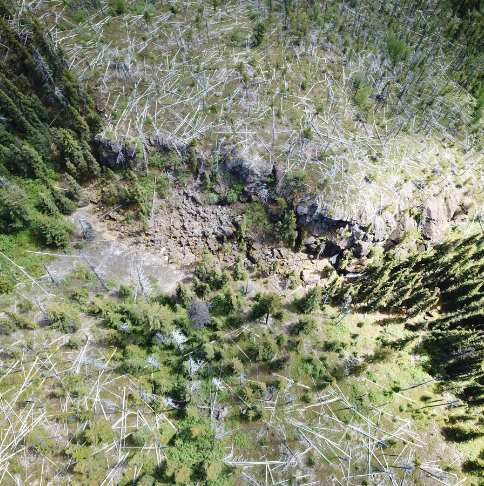 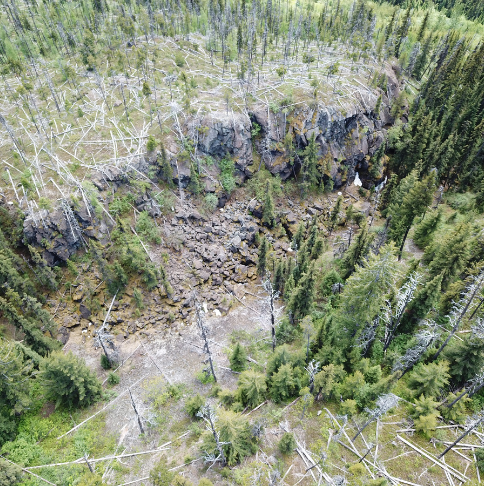